Education Ecosystem, a leader in online project-based learning, identified the most sought-after technology skills of the second half (H2) of 2020. The results are based on the Education Ecosystem’s network traffic and projects requested and viewed. Overall, LEDU analyzed data from more than 2 million viewers from 1 July to 31 Dec. 2020.

Programming was the most in-demand technological skill. About 21% of the viewers specifically showed interest in programming with Python commanding the lion’s share. About 60% of the viewers interested in Python wanted to learn a new language in preparation for a career change, while 22% were planning to switch to Data Science. In essence, Python was used as a bridging skill.

Data Science and Artificial Learning, specifically Machine Learning, trailed closely behind Python as about 18% of the platform viewers were interested in each of those areas.

Interest in blockchain was largely steady in the third quarter and increased in Q4. The surge peaked in November and December as the year drew to a close. Of the 16% viewers that leaned towards blockchain, nearly half of them had a strong background in programming or artificial intelligence.

About 14% of the viewers were interested in cybersecurity. The surging interest in cybersecurity peaked in early H2 up until the end of the year mainly due to an increase in the number of people working or studying from home. The remaining 13% of the viewers were interested in game development. About 40% of the viewers interested in game development also viewed project-based learning content in blockchain development. They studied the creation of non-fungible tokens (NFTs), Ethereum ERC20-based tokens such as LEDU tokens, and the development of decentralized apps (Dapps). The ERC20-based tokens sparked the desire by developers to create new tokens that address several challenges. For its part, LEDU token provided a concrete incentivization mechanism in the project-based learning sector.

In conclusion, the observed trends reflect a growing number of young and professional developers making career changes as they want to improve in their marketability in an increasingly competitive labor market. 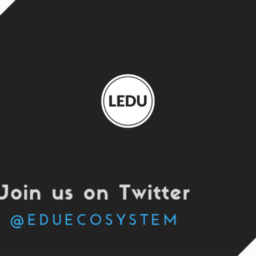 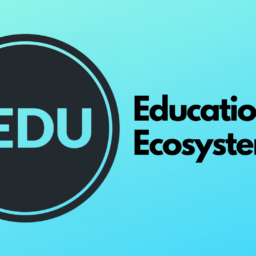 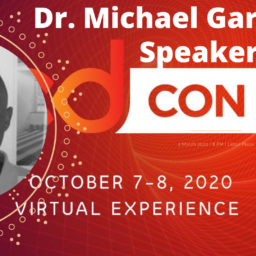 1. Is Programming still a good career to get into? I once had an acquaintance who became a programmer in the early 2000’s and he had his pick of places that wanted to hire him right out of college. He was nothing special in terms of grades or accomplishments, but jobs were so desperate for programmers that he was able to pick and choose. What is it like now? Is it difficult to find jobs? Are there a lot of programmers out of work? How does the long-term job prospects look? I ask because I see a lot of programmers doing freelance work online.

2. I see a lot of interns on here. Do you have to become an intern before someone will hire you?

3. (Especially important if you’re an employer) — How do employers see people who learned to write code through self-learning and bootcamps, versus those who went to school for CS? Is it more difficult to find a job without the CS degree. (I have an associates in Business).

This course lasts 2 years and due to COVID-19 we lacked some content, but I still passed the first year.

Now, researching some info on SQL and Java programming this summer. Trying to be up to date in my second year. I found myself in a position that I didn’t expect to be in. I don’t love programming, I don’t like to do it as a hobby. I don’t enjoy it as much.

However, I do like working on it. I feel like this is a job that I wouldn’t mind working on in a few years. But I kinda feel like everyone who works as a dev/programmer MUSTS takes it as a leisure activity as well.

Fellow students and professionals, share your point of view with me, I feel a bit lost on this. If you really need to have it as a hobby to be able to properly work on it, I don’t think I should keep studying this.

I started out programming as a hobby for years before I did it as a job.

I still do it as a hobby sometimes but not 52 weeks a year. Usually I’ll sit down and write a program for a few hours, or up to a couple of weeks, if there’s something I really wanna write. I have other hobbies and other things in my life, though. Most weeks I’m not programming in my free time.

For the most part, I think programming only on the job is just fine. However, you do need to keep up with technology. If you only do your job, you’ll have trouble learning new technologies; you can learn the technologies you need for your job, but not for the next job. So, you might find that you need to schedule some time to learn new things, whether you think of that as hobby time or study time or whatever.